Rosehips are the fruit of the dog-rose plant (Rosa Canina) – indigenous to Europe, West Asia and Africa.

They have a long history of use worldwide: According to Scandinavian folklore, the Vikings were said to have consumed large quantities of Rosehips for their nutritional benefits.

They were also cultivated heavily as a source of Vitamin C when there was a citrus shortage during world war II. 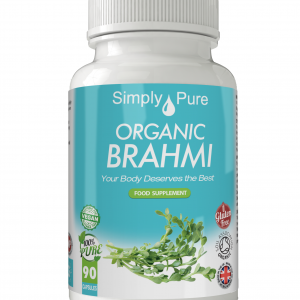 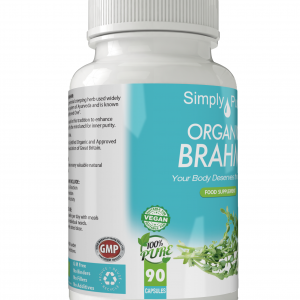 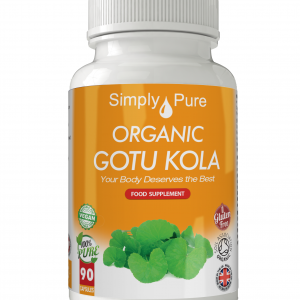 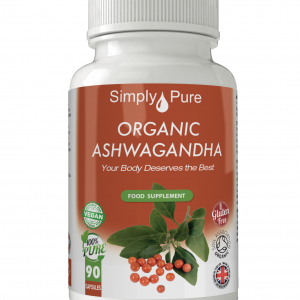 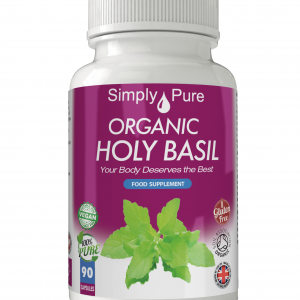 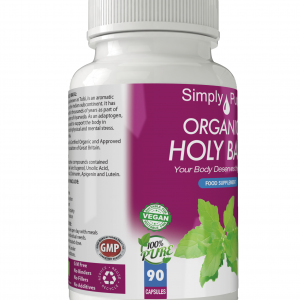 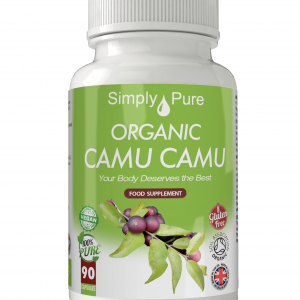 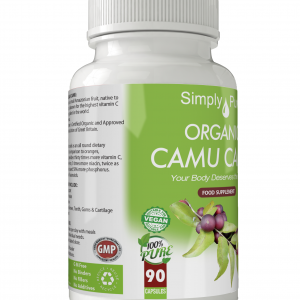 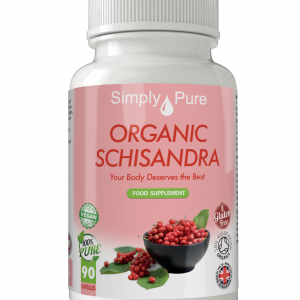 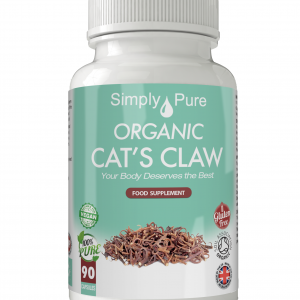 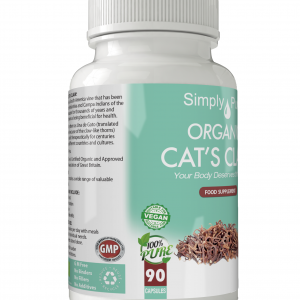 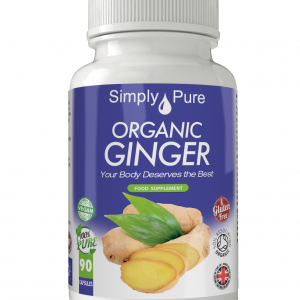 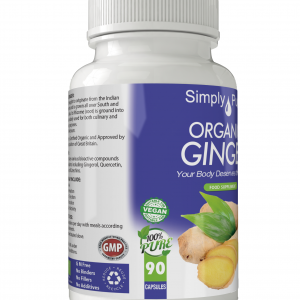